The extraordinary dynasty of dance music composers and musicians named Strauss originated in the Hungarian town of Buda. Around 1750, Grandfather Johann moved to Vienna, and his son Franz Borgias operated a small tavern in the suburb of Leopoldstadt. That pub became the birthplace of Johann Strauss I (1804-1849), and the boy was immediately fascinated by the music of the wandering tavern musicians who worked along the Danube. Highly musical, he received violin instructions, and soon joined a steadily growing string orchestra under the direction of Joseph Lanner. A performance during carnival of 1824 became so popular that Strauss was placed in command of a smaller string orchestra. By 1825 he had formed his own band, and realising the commercial possibilities, started to compose dance music. The skilful combination of melodic invention and colourful orchestral technique readily apparent in his roughly 250 works earned him the nickname “Mozart of the waltz.” 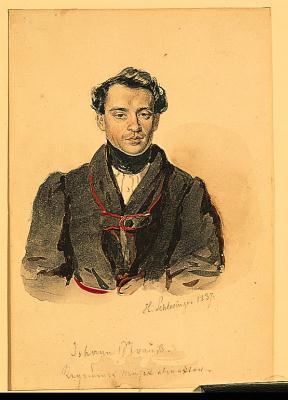 Strauss I quickly realized that a dance music composer and conductor could only secure an international reputation by travelling with his music, and he tirelessly crisscrossed the globe. And he certainly passed on his consummate musicianship, sense of showmanship and commercial savvy to his sons Johann II, Josef, and Eduard. Johann Strauss I married Maria Anna Streim—daughter of a tavern-keeper—and the future “Waltz King,” Johann Strauss II was born in 1825. Growing up surrounded by music, and falling victim to some family dramas, Strauss II studied violin behind his father’s back. He also applied for a license to hold musical entertainments and set up a rival orchestra. Although initially successful, his triumph was only complete after his father’s death in 1849, when he merged his own orchestra with that of his father. The future “Waltz King” quickly established himself as Europe’s leading composer of dance music. In his roughly 500 compositions he rarely failed to commemorate in music any significant social, cultural, technological or political event in Vienna, in the Habsburg Empire or, indeed, elsewhere in Europe. And critics rightfully suggested that as “the master of musical effect, his music derives its magic from rich melodies and bold development clothed in charming instrumentation.” 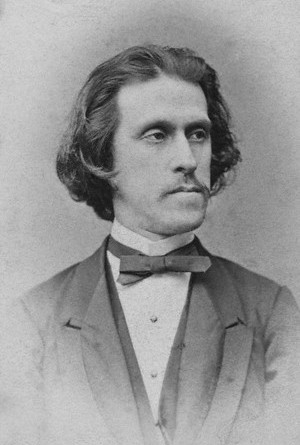 Josef Strauss (1827-1870) was the second son of Johann Strauss I, and he was supposed to follow a military career. However, he also defied his fathers’ wishes and became an architect and mechanical engineer. He published a number of books on the subject, wrote an anthology of poems and a five-act drama, providing sketches for characters, costumes and scenery. He also composed a number of unpublished songs to his own texts, and when his brother Johann fell seriously ill in 1853, he agreed to conduct the Strauss Orchestra. A critic wrote, “Josef Strauss is a decided musical talent, for whom it would be a pity if he were to withdraw again so soon from public activity. His waltz is brimming with freshness and vitality, and also with that electricity which appears to be the sole preserve of the Strauss family.” When Johann was well enough to return to duty, he initially released Josef from his performing duties. A family quarrel quickly ensued, but in the end the brothers agreed to share the leadership of the orchestra. Josef systematically expanded the concert repertory of the Strauss Orchestra, even including music by contemporary operatic composers like Richard Wagner. In 1870, Josef collapsed on stage and died five days later. His legacy includes some 300 original dances and marches, and more than 500 unpublished arrangements by composers including Mendelssohn, Schumann, Beethoven, Liszt and Wagner.

The youngest son of Johann Strauss I, Eduard Strauss (1835-1916) was a gifted linguist in classical and modern language. But as you might have guessed, it didn’t take much nudging to turn him onto the path of music. As he wrote in his family biography, “Just as Josef had let himself be swayed, so Johann was able to influence me, too, into following his footsteps.” So he undertook studies in music theory, violin, harp, and piano and made his debut with the Strauss Orchestra on 11 February 1855. Inevitably, bitter disagreements arose among the brothers, but through the intervention of their mother Anna, they drafted a contract defining their business relationships. In the end, Eduard took charge of the Strauss Orchestra and they played regular Sunday concerts in the Golden Saal of the Musikverein, a tradition that would continue for 30 years. Eduard remained in sole charge until 1901, when he disbanded the ensemble in New York after a three-month concert tour of North America.

It’s hardly surprising that the eldest son of Eduard Strauss, Johann Strauss III (1866-1939), had inherited the musical talents from his grandfather and father. He writes, “My father decided that I should enter the government service. But I had music in my blood…and my paternal uncle Johann especially understood my bent for music. He supervised my efforts as a composer, he even let me transcribe his own orchestral compositions for piano, and he encouraged my musical studies in every way.” Strauss III made his debut with his own orchestra in 1900, and made extensive tours of Europe until the outbreak of WWI. Johann Strauss III composed about 70 dances and marches, which reflected a more modern style of orchestration.

In this long line of waltzing Strauss family members, we should also mention Eduard Strauss II, grandson of Eduard I and nephew of Johann III, who founded the Vienna Johann Strauss Orchestra in 1966. All the Johann’s and Eduard’s in the Strauss family can be slightly confusing. But don’t worry; it’s great dance music all the way. 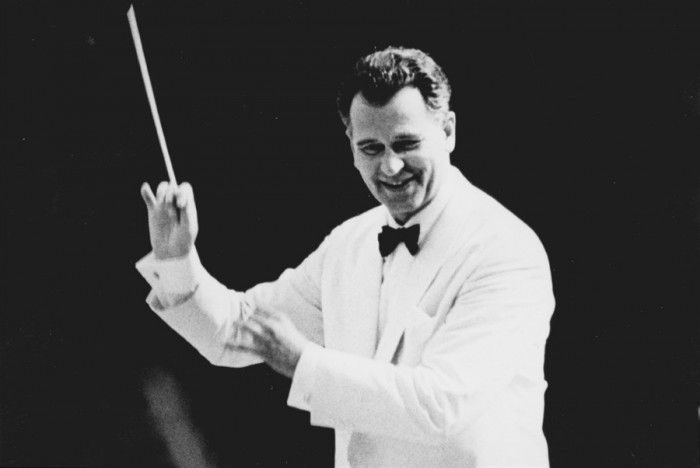